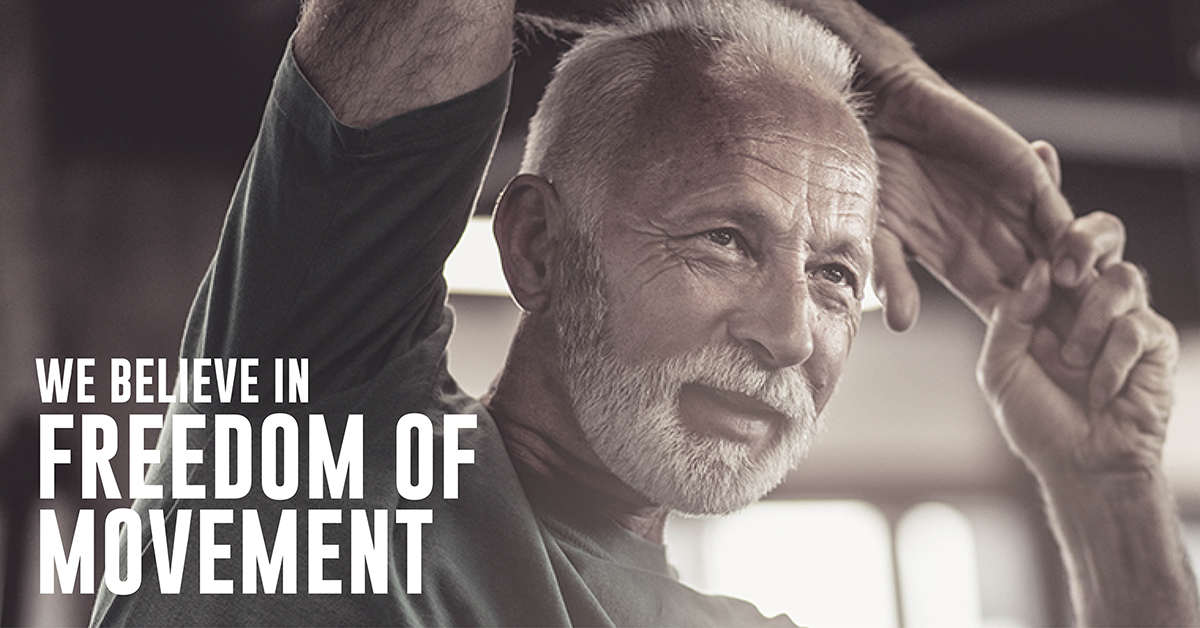 AgencyUK launch Freedom of Movement campaign ahead of Election Day

The Institute of Osteopathy (iO) has launched its first national UK campaign ahead of the General Election on 12th December. It is the first campaign created by AgencyUK, since the organisation’s appointment by iO’s agency of record.

The campaign, titled Freedom of Movement, is the first step towards raising broader consumer awareness of the importance of ongoing health management as both a preventative step towards long term ill health and physical decline.

The ageing UK population is one of the biggest challenges facing the NHS, and ongoing health management is seen to be one of the most vital steps towards empowering the UK population to take active control of their health and lifestyle, reducing the burden on the UK health system.

The campaign is designed to cut through the noise and the ongoing party political broadcasts and social media echo chambers around the General Election. The advertising raises awareness and provides education around the UK’s challenging health sector, which has been heavily discussed by all political parties.

Katie Griffiths, head of marketing and communications, iO, said: “The iO is a non-political organisation with no political views. However, we are committed to raising the current levels of awareness about osteopaths and the contribution they make to improve the health of the public and support preventative healthcare; keeping people healthy and active for longer. This campaign by AgencyUK presents us an ideal opportunity to use political language to cut through and build an improved understanding of our healthcare profession amongst the UK population in a timely and relevant way.”

The campaign is being launched through all digital media channels.

Sammy Mansourpour, managing director, AgencyUK, said: “The strategy has always been to develop a national consumer campaign harnessing advertising, PR, and social media as well as direct marketing communications on behalf of the iO and their members. To be able to do this in a climate where the media rhetoric supports the aims of the iO, presents us with a creative opportunity to really disrupt the market.”