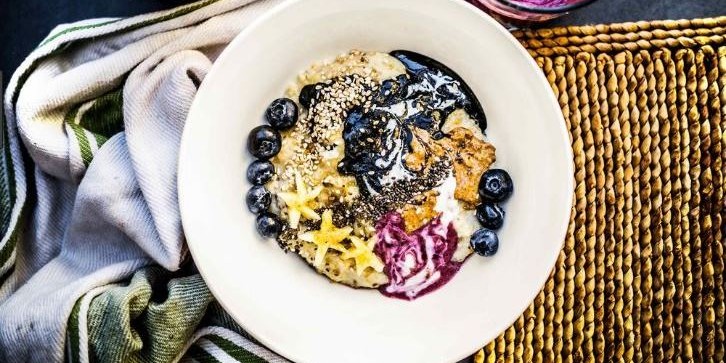 The launch of www.DiscoverDelicious.wales, a new online market place for high quality food and drink produced in Wales, has kicked off with a new TV campaign.

The 30-second TV ad showcases some of the Welsh producers featured on the site, including Halen Mon Seasalt (which is now famed by many a celebrity chef), Pant Mawr Cheese, Bluestone Brewery and Wickedly Welsh Chocolate.

The ad concept, storyboard and art direction were delivered by AgencyUK, who also commissioned Suited & Booted in Bath to undertake the production.

Saman Mansourpour, managing director of AgencyUK, said: “The ad helps tell the story of the production producers, and invites viewers into their unique world, often never seen by people outside of Wales apart from by the occasional foodie. Viewers can find out more about each producer through social, even revealing some behind the scenes footage into what goes into setting up these businesses and making them successful global food brands.”

The ad will be aired on ITV until October 2018.