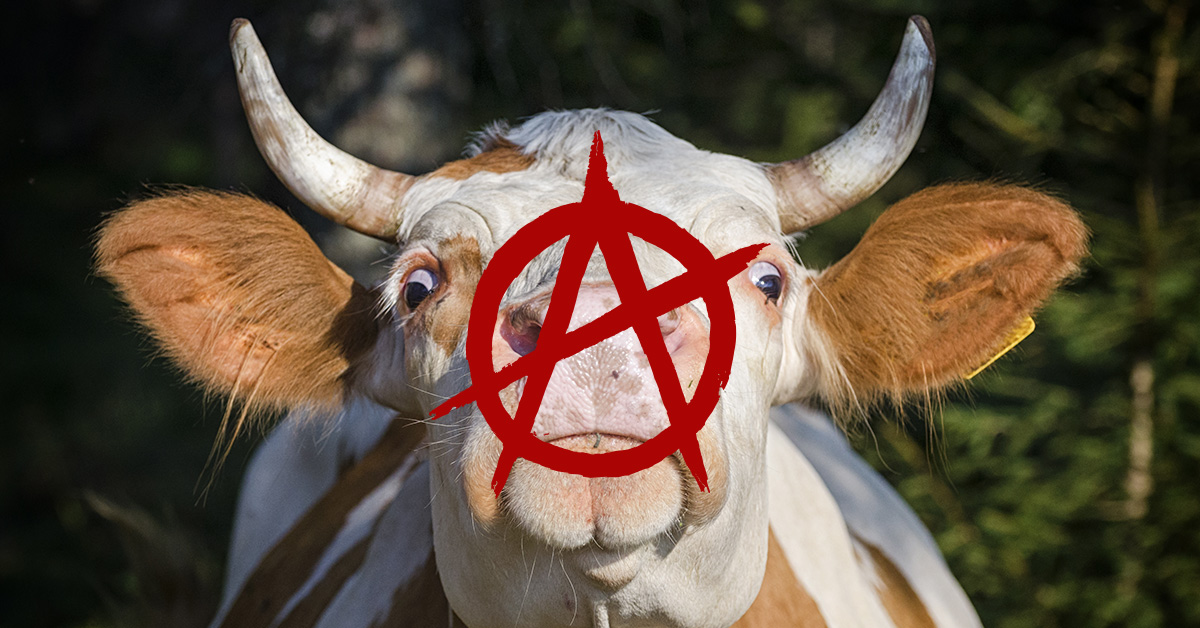 Meat the enemy: continuing as a meat trader during an environmental revolution

Livestock farmers have a real challenge on their hands. Those trading in meat are facing an environmental revolution that has grown so strong, it’s spilling out into almost every industry across the world, and a data driven health movement that is so easily accessible it’s changing consumers eating behaviour more quickly than ration stamps.

Climate ragers have systematically picked apart the energy sector, automotive, manufacturing, fashion and food. And rightly so. The system built since the industrial revolution has been streamlined to provide right now products to right now people at all cost.

Environmental consciousness is a perfect bedfellow to personal health. As people wake up to the planet damage, so do they to their own mortality. And now they know exactly what to do. Aside from the apps, google dieticians and social shaming, heavy hitters like Arnold Schwarzenegger, Jackie Chan, Lewis Hamilton and James Cameron are applying the science behind a vegan diet and shouting it in award winning documentaries like The Game Changers.

Over the past few weeks Tesco has launched its new TV campaign, leading with its vegan sausage casserole, as stated in The Independent.

We are potentially very close to British farmers being demonised for their environmental impact as much as their meat produce. So the National Farmers Union (NFU) feels that meat is being misrepresented, and the latest campaign from Tesco has sold them out, opting to bounce on the latest consumer demand trends. Kevin Grace, NFU’s commercial director has even called Tesco to “bring profitability back to British farming and put more British food on plates.”

As a marketing team, we have worked with Meat Promotion Wales for a number of years, and understand the consumer landscape intimately. We also have a responsibility to steer brands into the right markets. And although meat consumption has declined over the years, there is still a low impact and buoyant market for it.

Consumer thinking has changed and these are some of the principles that need to be considered today when executing your marketing strategy.

2. British people want to buy British more than ever. Locally sourced produce is on the rise, we’ve proved there’s a growing demand since we launched Discover Delicious.

3. All organisations, large and small need to take a “do no harm” approach to their business practices. Easier said than done, but if you’re not in the business of change for good, you’ll not be in business for long.

5. Focus on your market and create demand in new, interesting and relevant ways. Your mass market may be in decline, but that doesn’t mean value can’t rise.

6. You can only influence the consumer by being part of the conversation. Work in their interests and your own. Mutual ground leads to mutual benefit.