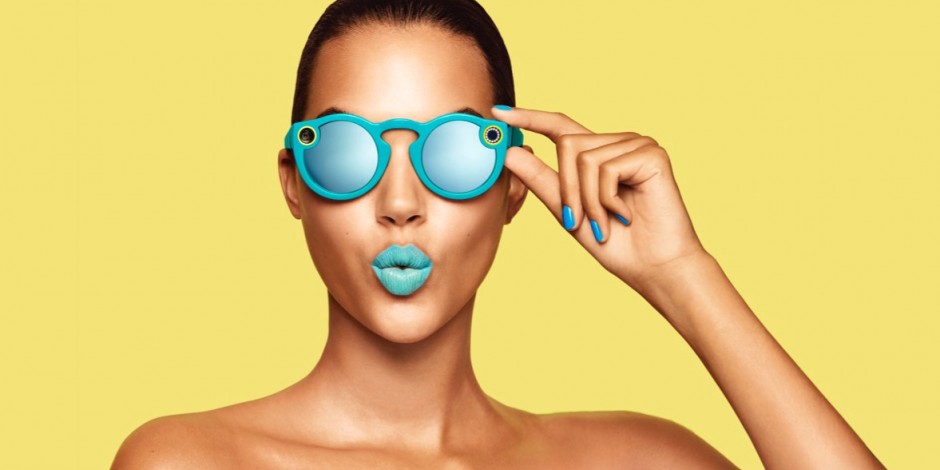 Snapchat has ventured into new territory this week with a new product launch and a total rebrand. Snapchat will now be known as Snap Inc., a brand that will encompass not just Snapchat (which will continue to be the name for the app) but its latest product — Spectacles. A pair of $130 sunglasses with an embedded video camera, Spectacles is the latest product to launch a serious challenge to the original Google Glasses. Snap Inc. has created one of the smallest wireless cameras in the world that can operate for a full day on a single charge, and aims to capture moments which can then be uploaded to your Snapchat app via WiFi.

Snap Inc. CEO Evan Spiegal explained that, “now that we are developing other products, like Spectacles, we need a name that goes beyond just one product – but doesn’t lose the familiarity and fun of our team and brand. We decided to drop the “chat” and go with Snap Inc.!”.

Rumours have started circulating again this week that Twitter is up for sale to the highest bidder. With Disney reportedly ready to spark a bidding war, Google and Salesforce have also been suggested as potential suitors. Speculation about the sale has reached new heights as Twitter continues to fail to generate enough advertising revenue to compete with its social media rivals. However the 21% increase of shares since rumours of the sale broke shows that there is significant anticipation for a change at the company. 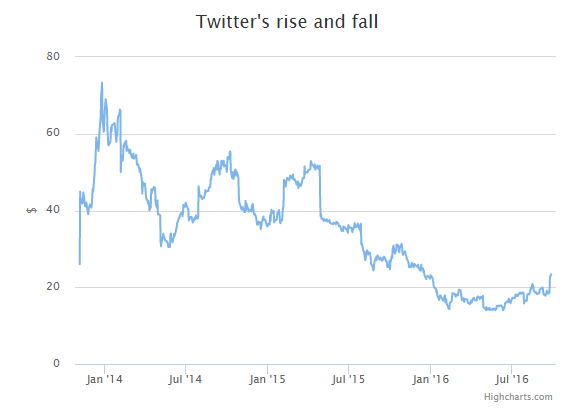 The disappearance of thousands of snake emojis from Taylor Swift’s Instagram feed earlier this year sparked the rumour that Instagram would finally be cracking down on removing offensive comments made in the app. And from this month onwards, trolls will have to find a new outlet as Instagram rolls out a new tool that will allow you to block any snakey comments or emojis.

Users will now be able to choose to “hide inappropriate comments” in their settings to help manage their comments. If switched on, the app will block a pre-selected list of offensive words that have been carefully chosen by the company. Whilst Instagram hasn’t revealed the default list, users will also be able to add their own list of selected words that they don’t wish to see.

After the recent Trump versus Hillary debate became the most talked about presidential debate on Twitter ever, the role of social media in the upcoming American election has become a hot topic. And with the scary news this week that without the millennial vote Trump may well win the election, rival social media platforms are joining together to make it easier to register to vote than ever before. 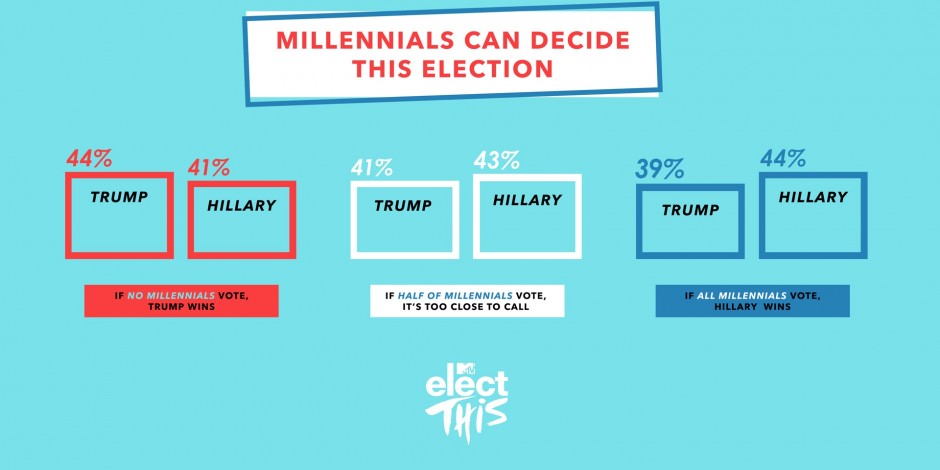 Twitter will allow you to register via direct message, Facebook will encourage registration via Newsfeed banner ads, and Tumblr is hosting a National Voter Registration Day. Even Snapchat will get you registered after launching a new partnership with TurboVote, which directs you to the registration form just by swiping up on the app. With all the social apps trying to encourage the young vote, let’s hope the recently trending hashtag #TrumpWon doesn’t happen again.