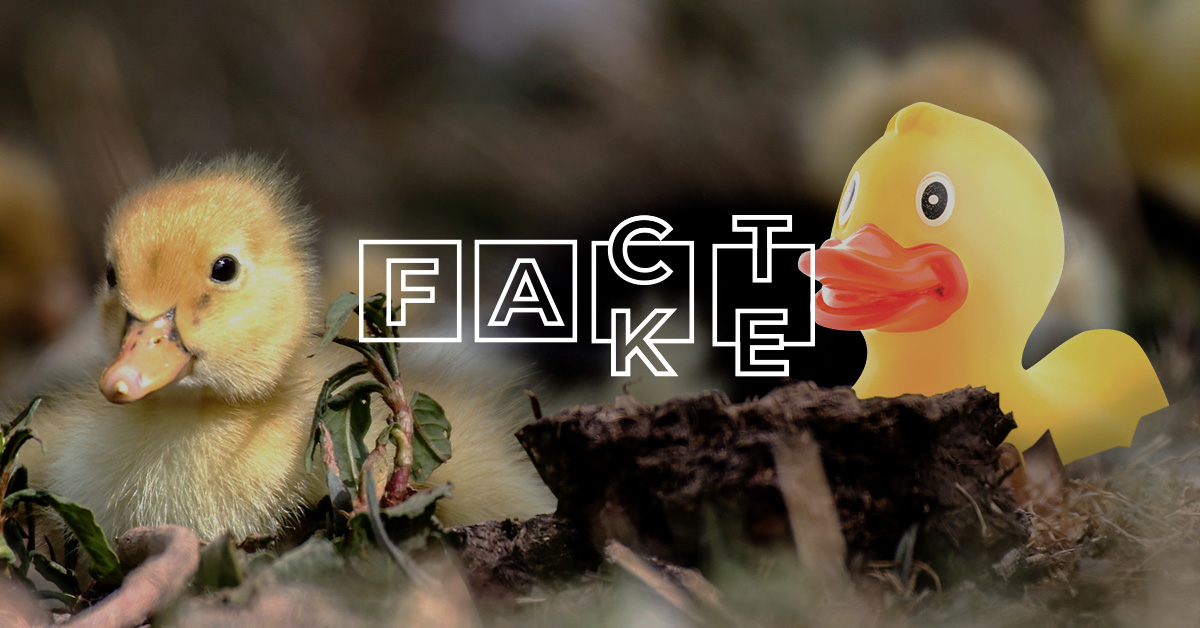 Amongst the brand claims and influencer chatter, authenticity reigns

Trendjacking. Put simply, the art of capitalising on an existing trend with the intention of boosting brand awareness, growth or engagement. This is an act that most brands identify with, and dependent on their chosen course of action, will either thrive or die by. Its success? Authenticity.

In the world of PR, trendjacking is a concept that has always been around. Packaged in a different wrapper, I was schooled in the art of ‘reactive response’, which sought to identify current trends and media narratives that clients could immediately respond to and be part of the conversation.  But the most important aspect was that the brand had a genuine perspective or service to offer. Today, with the continual evolution of social media driving a two-way conversation between a brand and consumer, having something relevant to say has never been more important.

Last year, Mintel’s European consumer trends report determined that in marketing to consumers, there would be “a push for greater authenticity … With consumers more able to question and query the actions of brands, radical transparency will be the watchword for 2018 as they try and show they can be relied upon as trustworthy.” We have, in the subsequent 12 months (and even prior to this) seen many examples of brands who get this right — and so very wrong.

One brand continually remembered for its successful delivery of a consumer campaign narrative is Dove for its original #RealBeauty campaign, back in 2004. Many other beauty brands have jumped onto the body confidence bandwagon since. However,  despite controversy around some of its subsequent campaigns – Dove’s #RealBeauty was intrinsically linked to the brand’s core values that celebrated beauty as a source of confidence, not anxiety. In essence, it made complete sense and perfectly resonated with the everyday woman. Dove’s latest #ShowUs campaign is a clear evolution on this too.

As an alternative example, in 2015, Chanel famously sent models down the Paris Fashion Week runway with feminist placards such as ‘His story is Her Story’ and ‘Women’s Rights are More Than Alright’. Remembering how its founder, Karl Largerfield was famed for previously declaring ‘no-one wants to see curvy women’, the response cast dispersions on its intent. Was it more about jumping on feminism’s most recent wave, simply to gain publicity?  Whether poking fun, or with something genuine to say, many were left wondering; what was the point?

Using influencers to support a brand intention or message remains another clear trend, a more accessible alternative to the traditional celebrity marketing model. But in response to disastrous influencer outputs amplified further by the infamous Fyre Festival, consumers are questioning the relevance and authenticity of the individuals being bought. For a brand, selecting the right influencer is not just about the number of followers an influencer has. More importantly, it’s about whether they are relevant and resonate with the brand’s intention and target audience. Is their assumed love for a brand’s product going to align with who they are and what they’re all about – is it authentic?

When YouTube’s head of culture and trends, Kevin Allocca was asked what marketers should take into account when making their marketing more effective, he replied:  “Realness is more paramount than ever, but not realness in the sense of shooting in raw style or using real people. I’m referring instead to realness of language and intention. That’s super important to YouTube viewer culture. The YouTube creators that people gravitate toward are honest and true to themselves…When they’re not, they get called out. I think brands should expect to receive similar treatment.”

Whether jumping into trending narratives like empowering women in business to promote your own response, or social media trends like leveraging influencers to promote a particular brand lifestyle, brands need to ensure their intention is intrinsically linked to their values. Otherwise they risk a disingenuous participation that can quickly unravel — with serious consequences.