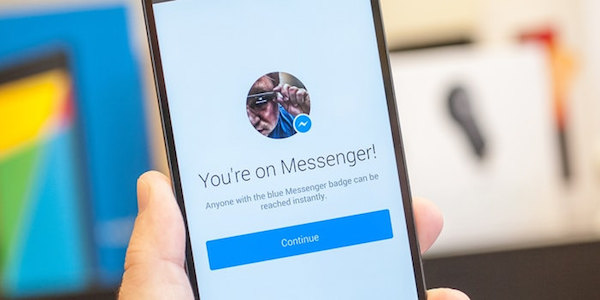 Following Instagram’s record breaking month in June, Facebook messenger has followed suit with an even bigger win as it hit the one billion monthly user mark this July. Just two years after separating from its parent app Facebook, Messenger has become a superpower in its own right as it became one of the top 3 most popular apps in the world, alongside Facebook and Whatsapp.

The announcement also revealed that over 22 million GIFs are sent every single day. That’s an astounding 254 GIFs every single second…

Bad news for business as Facebook alters its newsfeed algorithm

Facebook announced another algorithm change for its feed this month, with the new feed aiming to prioritise posts from friends and family over those from pages. Just like Instagram’s recent algorithm change, the question on everyone’s lips was how this will affect marketers. The update is expected to trigger a decline in reach and referral traffic for some Facebook ‘Pages’, particularly those held by businesses. However, news posts shared by your friends should still reach the top of your feed, hopefully encouraging businesses to make their content even more shareable.

Snapchat allows you to save snaps with new memories features

In its latest big update, Snapchat has introduced ‘memories’ to the social messaging app. Sold as a personal collection of your snaps, users will now be able to save, organise and edit their photos with the ability to add geofilters even after they have left the location. The company has even built a special section for those snaps you want to save but also keep away from prying eyes. The ‘My Eyes Only’ section will be password protected, which Snapchat states is to ‘avoid awkward moments when a friend stumbles upon a Snap meant just for you’! 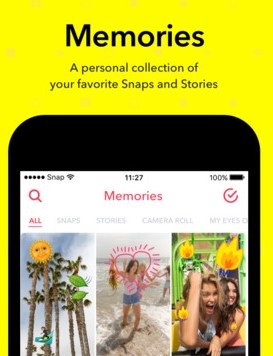 Moving even further away from the original concept of the app, Snapchat continues to slowly make its move towards becoming a rival social messaging service to Facebook.

Snapchat is taking user personalisation to the next level with their latest venture – Bitmoji emoticons. After buying BitStrips back in March for a reported 100 million dollars, users can now create miniature versions of themselves to share with friends. To get the new feature, users have to download the Bitmoji app and connect it to their Snapchat to use.

The new personalised app was launched into the mainstream when supermodel Miranda Kerr used bitmoji to announce her engagement to Snapchat CEO Evan Spiegel. Nothing like using true love to launch the latest product integration. 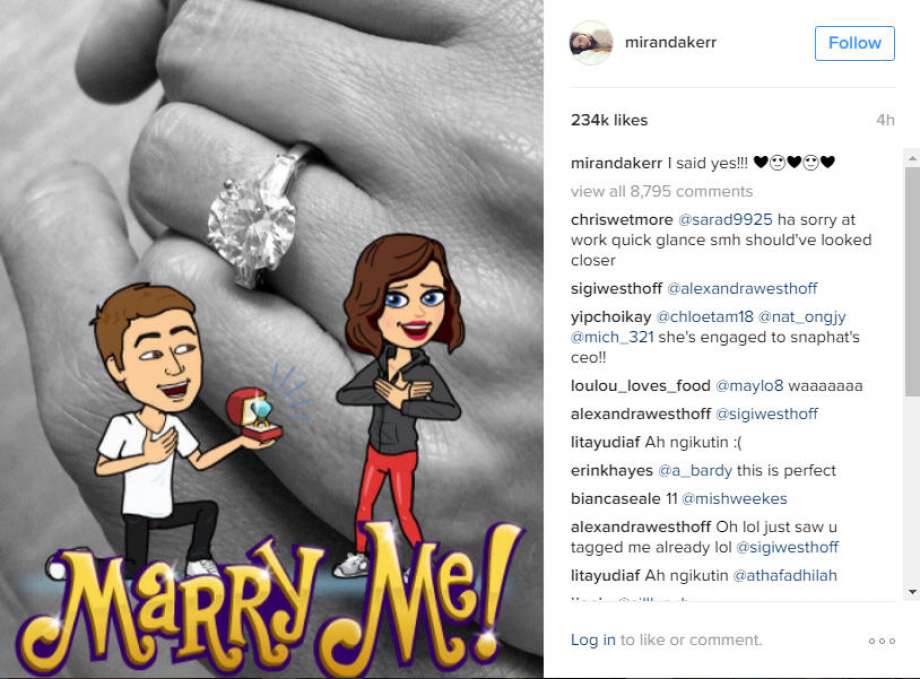 Previously reserved only for the suitably rich and famous, gaining the prestigious blue tick on Twitter marked users out as a Very Important Person. However this month brings good news for anyone who wants to join the exclusive club as Twitter has opened up applications for verified accounts to the general public. If you think your account is of ‘public interest’ you can apply by supplying a verified phone number and a copy of your ID.

Users will be able to reapply every 30 days – so if at first you don’t succeed – try try try again!