Pinterest has just got serious about video content with its latest launch of promoted video pins. With a 60% surge in the amount of video content users now pin, the site has decided to join in with the rest of the social media world and start cashing in on the popularity of video.

Much like Facebook, the format will autoplay silent GIF style video ads which will expand once clicked by users. But Pinterest ad content hopes to do one better and become especially powerful for brands by pairing the video content with promoted pins, allowing you to instantly buy all the products featured in the video!

Instagram rips off Snapchat with latest ‘Stories’ feature
At the start of this month Instagram launched their latest feature – the surprisingly familiar Instagram Stories.Stories let users share a series of moments and then customise them with text, drawings and emoji icons. With no likes or comments, the stories posted disappear after 24 hours – just like their Snapchat counterpart. Whilst many have criticised the app for the blatant rip off of its rival Snapchat’s format, the new feature has already achieved a massive 100 million daily users.

Twitter has turned its recent stickers feature into its latest money making scheme by opening it up to brand sponsorship. Companies will now be able to create their own sponsored stickers – as long as they can afford the hefty price tag. Whilst Twitter has yet to disclose the amount, various reports suggest that the stickers have a starting price of nearly $500,000. 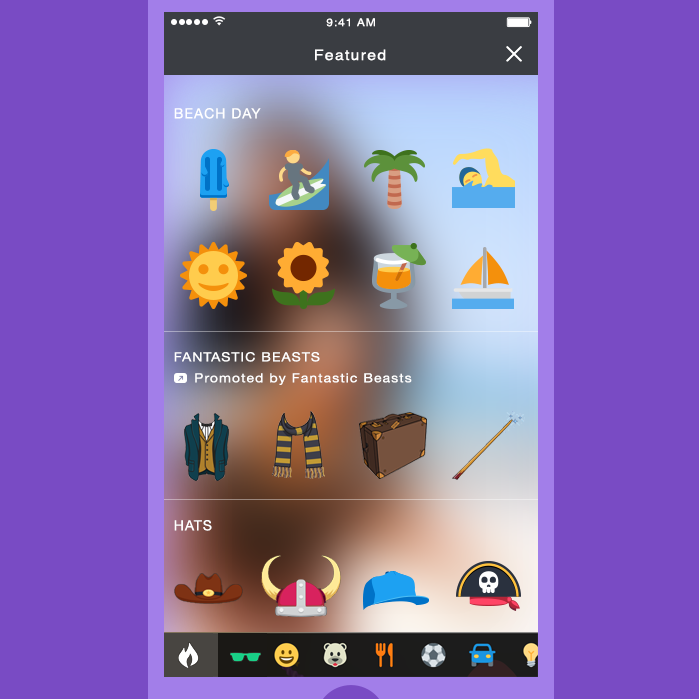 Twitter stated that, “promoted #Stickers represents a huge opportunity for brands to drive brand affinity and raise awareness of their message at scale”. And it seems brands have not been put off by the price with Warner Bros. already signing up to a range of Harry Potter themed stickers for their new film ‘Fantastic Beasts and Where to Find Them’. 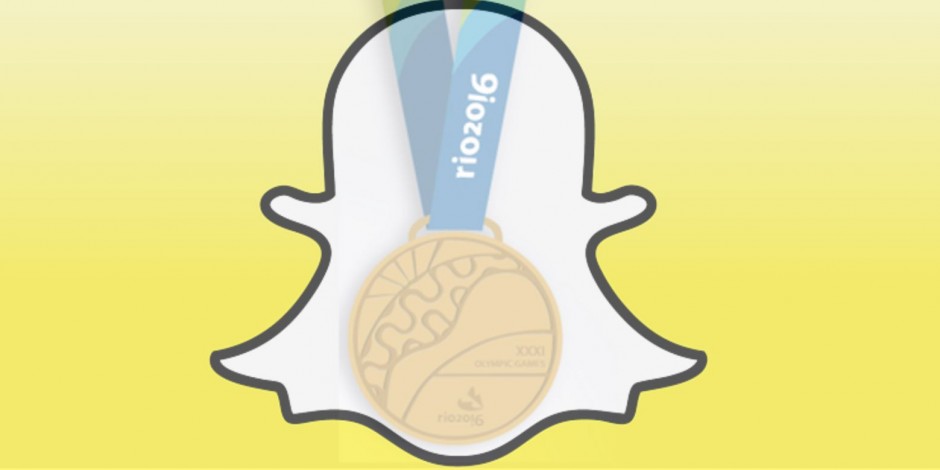 Snapchat achieved top marks this month with its Rio 2016 social coverage by gaining staggering 49 million viewers in just the first seven days of its live stories coverage. With almost one in three of the app’s 150 million daily users viewing the Olympic clips, the bite sized video content managed to successfully capture the millennial audience.