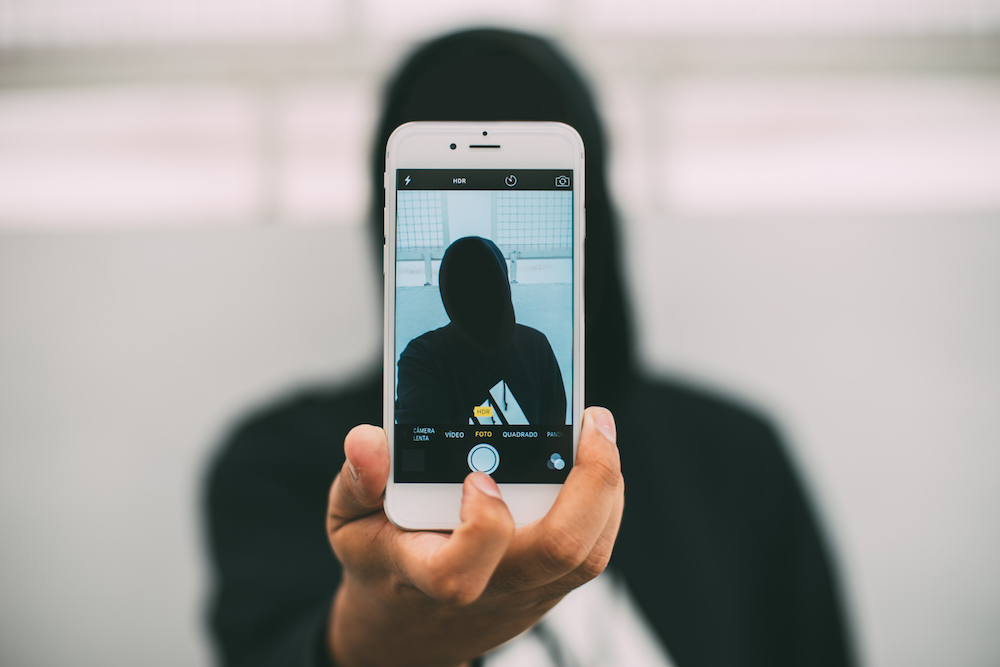 From buzzword to bullsh*t: celebrating 144 years of ‘influencer marketing’

The first known instance of ‘influencer marketing’ was in the late 19th century.

Yeah, you read that right — 1873. Jules Verne, a hugely influential author, was known to be writing another adventure novel when he was lobbied by transport companies for mentions.

Perhaps if Jules had been a millennial, then ‘Around the World in 80 Days’ would have been an Instagram Story featuring definitely-not-awkward contract-fulfilling selfies taken on the Orient Express.

I’m sure the world would have been a richer place.

You can see my point, through the dripping sarcasm — influencer marketing is not a new thing.

In the decade I’ve been in PR, I’ve been involved in activity that today you might term ‘influencer marketing’ from day one. And I’m a relative whippersnapper compared to the transport industry lobbyists of the 1870s.

It goes like this — this person holds sway over our audience. Give them free stuff, or some other compensation, to talk about our brand. Bingo, consider that audience influenced.

Coining new terms for old tactics is something we love doing in the internet age. Look at fake news (or, propaganda), native advertising (what we used to call advertorial) and content marketing (all marketing involves content, people).

Just because the media has changed immeasurably doesn’t mean the ways we use it have. And influencer marketing is another buzzword coined more for tech companies to sell software than it is to describe anything new.

Which isn’t to say it’s not of value. There’s a reason marketers have been using this tactic for over a century.

However, gaining buzzword status has inevitable negative effects. Just as in B2B content marketing when it started getting harder and harder to attract attention to your latest white paper, if everyone’s employing the same tactic then the rule of diminishing returns comes into play.

In the case of influencer marketing, if it continues to grow there are only two routes we’ll plausibly go down.

The first is a world where literally everyone’s an influencer to some degree. Like in the Black Mirror episode Nosedive, whether you can live in a certain place, buy your coffee from a certain café or do a certain job will all depend on your influencer score. Social media armageddon, basically.

The second (and far more likely) outcome is a backlash. Consumer cynicism reaches the point where your average Instagram user can spot a plug from a mile off, and the returns of influencer marketing are significantly diminished.

I think it’s fairly obvious that we’re approaching the second outcome right now. Stories like confessions of a social media exec on influencer marketing, or from the other side, Bloomberg’s confessions of an Instagram influencer show the cracks are forming.

Of course, I’m aware of the long tail argument — don’t pay over the odds for a superstar ‘influencer’, go with the person that has 10,000 genuinely engaged followers, or even 1,000 but they’re all actual friends and acquaintances.

There’s Brian Solis’s ‘Pillars of Influence’ — reach, relevance and resonance. Make sure your strategy is balanced.

The problem is that at the moment, consumers are becoming more cynical, destroying the trust that these pillars are founded on. And this is not helped by the fast-growing phenomenon of the self-made influencer — those that are gaming the system.

As any social media guru knows, you can game followers, likes and shares, and plenty of self-proclaimed ‘influencers’ are doing just that. All this makes it harder for any software tool to tell true influence.

Cue influx of software vendors protesting that their tool is super intelligent and can weed out the bogus influencers.

I’m sure some of them do, to some degree. But just as in the earlier days of influencer marketing when it was just choosing which media outlets to send a product to, human intuition and experience come into play.

I would always tell clients that when choosing media targets that circulation (reach) was one metric, audience (relevance) was another, but so was our own intuition and knowledge. And not just in ‘resonance’ — that should come from the story, the message, or the content.

For this there’s no substitute for reading, interacting with and working with the media full time. And the same applies whether you’re talking about a steel industry trade mag or a health and fitness Instagrammer.

As much as I wish the buzzword would disappear, at the very least the practice will continue. But hopefully it will be under better-observed regulations, and with growing consumer cynicism the market will bottom out to a more measured approach.

If you’re planning an influencer outreach programme anytime soon, obviously you won’t just cream off the top 10 Instagrammers using a relevant hashtag. But hopefully, you also won’t just use what your fancy software’s proprietary algorithm tells you are the top 10 either.

By all means take those factors into account, but also spend time reading and reviewing content, understand the audience you want to reach and work transparently with people you know they’ll trust.

This article originally appeared on Econsultancy.